A live recording of Pavel's prize-winning performances was released on the Honens label in March 2013, about which the BBC Music Magazine wrote “tremendous clarity, unfailing musicality and considerable beauty”. His debut studio recording was released on the Hyperion label to critical acclaim, with The Sunday Times described his playing on this all-Tchaikovsky disc as having “affection and élan”. His current disc of the Chopin Mazurkas, released on the Hyperion label, has won worldwide critical acclaim, winning a Diapason D'Or Award in November 2016.

Pavel Kolesnikov lives in London and considers it a perfect place for himself. He is a passionate perfume collector, among rare contemporary and vintage specimens in his perfume library the oldest ones date back to the 1920s. Painting, photography and fashion are some of his main interests. 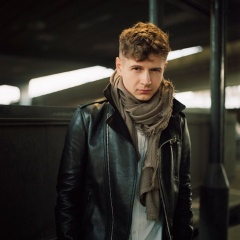